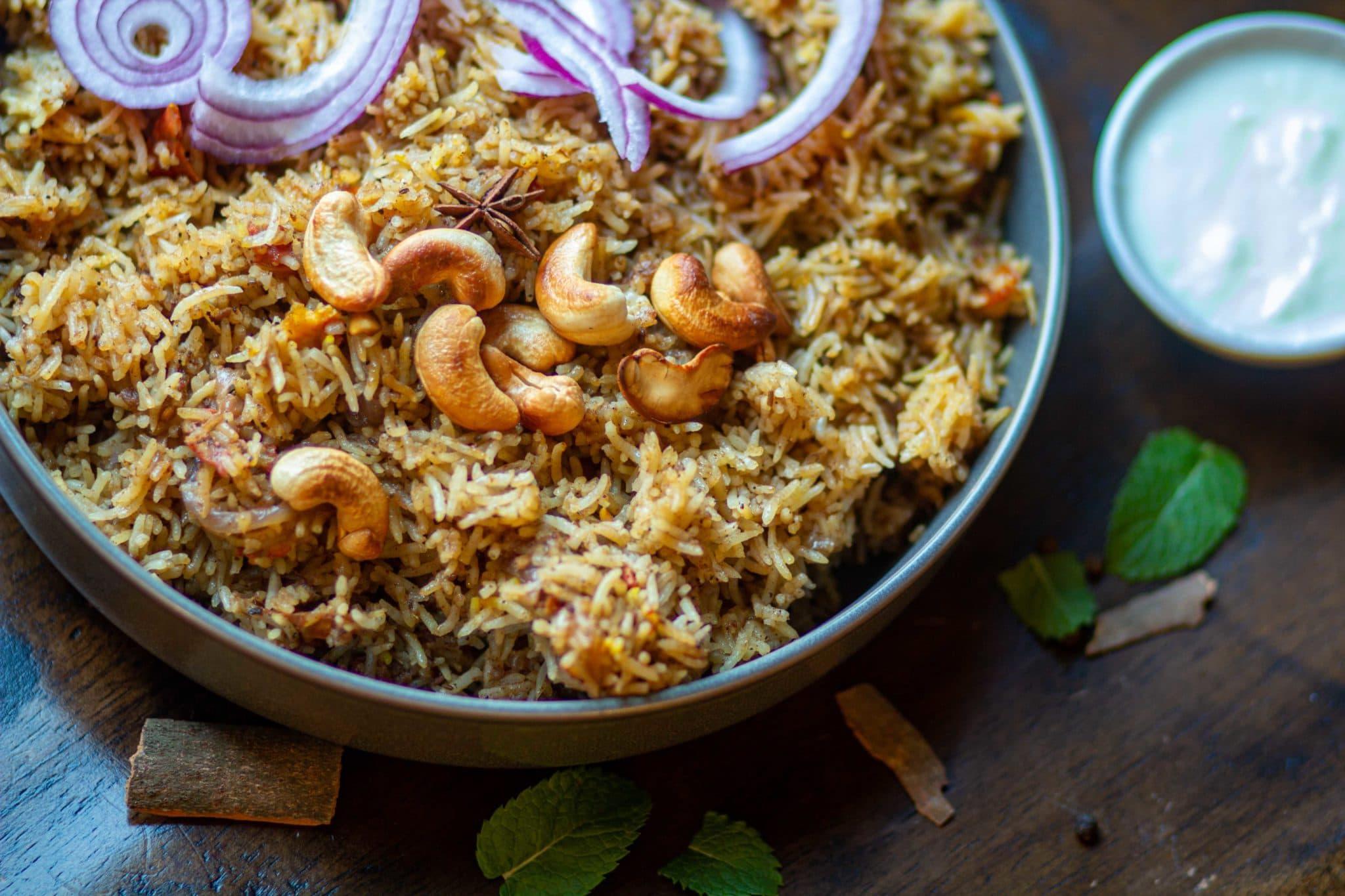 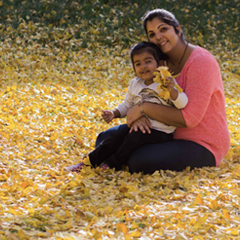 Instant Pot Veg Biryani is an aromatic dish made by adding vegetables (like carrots, bell pepper, cauliflower, beans, etc.) along with some biryani spices and whole spices. Traditionally biryani is made by dum cooking with some meat, vegetables and aromatic biryani spices. But later on, as the tastes changed, people started experimenting with new flavors in biryani like paneer biryani, lentils biryani, lamb biryani, Hyderabadi biryani, etc. I was so scared in making biryani earlier, as the process seems like a lengthy one. When I tried, the earlier few attempts were totally a mess. That is, the rice came out perfectly but didn’t taste good. After many attempts and thanks to my Instant Pot, I now get a delicious biryani every time. To make the most aromatic recipe, Biryani Masala plays an important role. I tried many different masalas for the recipe: some store brought and some freshly made at home. After many trials & error, I finally have the recipe which is aromatic and gives a nice flavor to the Biryani. I add all the fresh whole spices to the recipe including Cardamoms, cloves, Mace flower, Nutmeg, Cinnamon, Kashmiri Red Chilies and many more. Adding fresh ingredients gives a nice aroma and is really important. Once I make the Masala, I freeze it so that it still has the freshness when making Biryani the next time. TIPS TO REMEMBER Rinse rice very well and leave it in water for 15- 20 minutes. This will reduce the cooking time. And it’s best to cook with basmati rice as long rice makes Biryani taste great. Biryani usually turns out great in more oil so don’t refrain yourself in adding it. The first step is frying lots of onions. Once onions are brown, take half out from the pot as we will use it later on over the rice. Veggies are added after frying Onions. So cut all the veggies in a similar manner. For example: if you are cutting potatoes in chunks, so cut all the veggies in chunks this will give even flavor in the Biryani. Before adding Yogurt to the Biryani, mix it so that there are no lumps as this will give a nice texture.