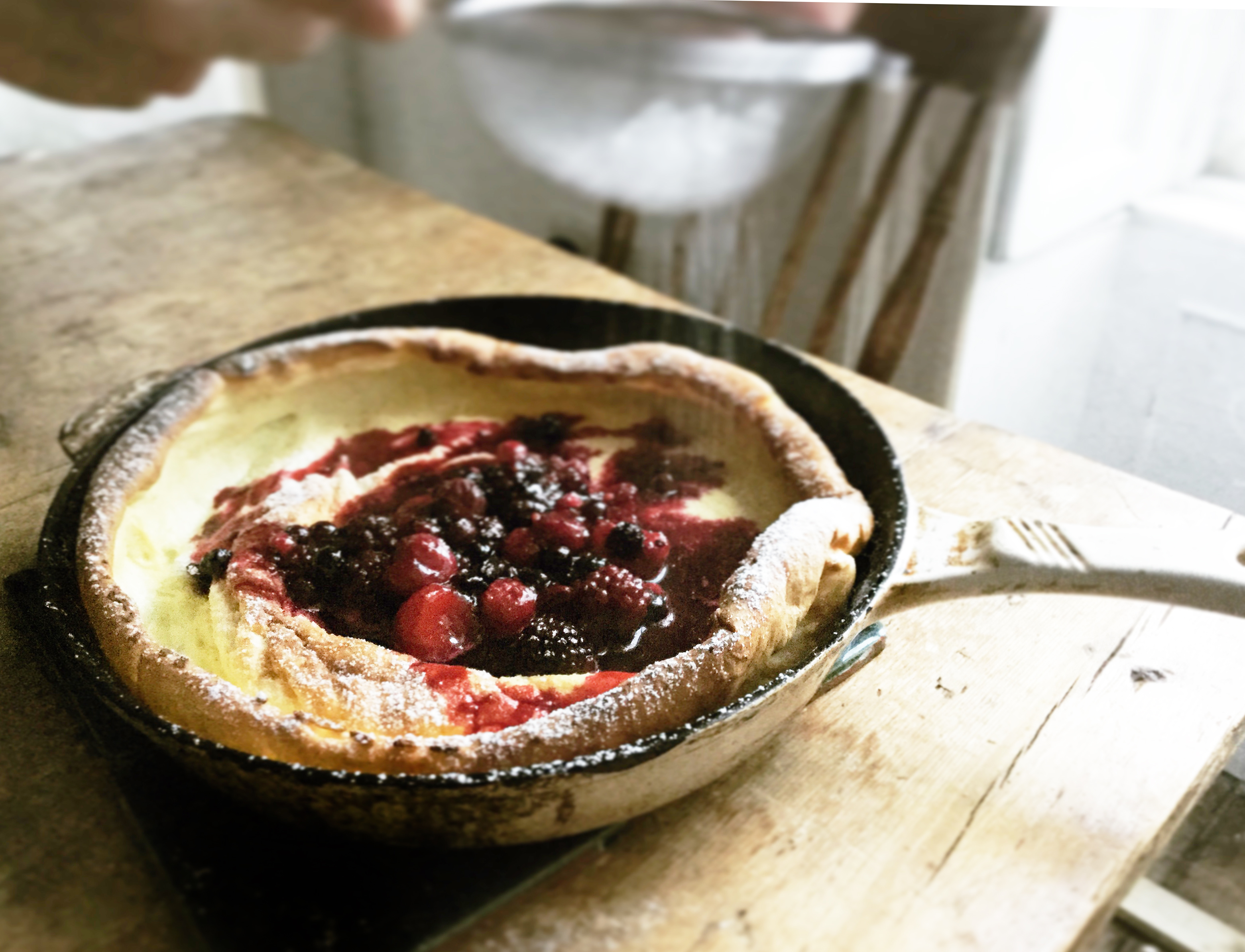 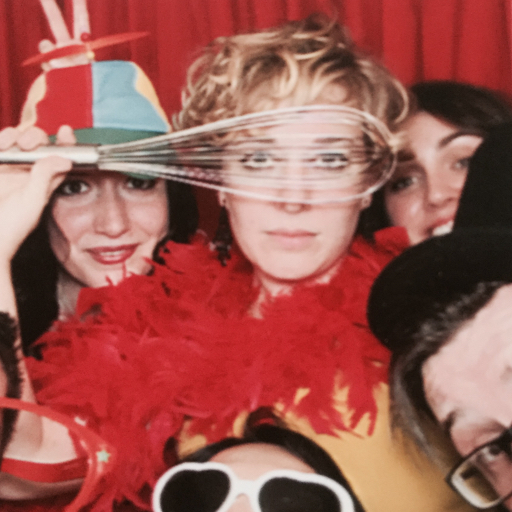 You might also know it as a Dutch Baby, German Pancake, or Puff Pancake. Similar to a popover or Yorkshire pudding, a quick batter is baked in a hot oven, where it rises spectacularly. Crisp on the edges and soft in the middle, it’s traditionally topped with lemon and sugar. You can also use muffin tins for individual serving, and I've reduced the butter a bit in this version. Serve straight from the oven, as it deflates quickly. Most likely an adaptation of a German dish, the recipe appeared in Victor Hirtzler's Hotel St. Francis Cookbook in 1919. This version was published in the New York Times in 1966 by Craig Claiborne, who wrote “It was discovered some weeks ago at an informal Sunday brunch in the handsome, Japanese-style home of the David Eyres in Honolulu. With Diamond Head in the distance, a brilliant, palm-ringed sea below and this delicately flavored pancake before us, we seemed to have achieved paradise.”